Japanese Art Sound Archive: Masako + Naoyoshi, SEA FOR FLOOR, 1972 A Reenactment and Development by Naoyoshi Hikosaka
The Japanese Art Sound Archive presents a reenactment of Sea For Floor by Naoyoshi Hikosaka, a piece originaly performed by Masako + Naoyoshi in 1972. Shibata Masako and Naoyoshi Hikosaka teamed up as Masako + Naoyoshi and produced “duet series” from 1972 to 1973. The very first three pieces of the series were staged in “Komaba Anthology,” an event held at Kuni Chiya Buyo Kenkyujo (Kuni Chiya Dance laboratory), which included SEA FOR FLOOR, SEA FOR WALL, and SEA FOR ROOF. In this event, the duo unspooled an open reel tape that recorded sounds of ocean waves, spread it on the floor, and made it travel over the roof and around the whole building. Then they played the tape with two open reel decks simultaneously. Hikosaka started “Komaba Anthology” series together with Jun Hatta in 1972, involving performers like Chiya Kuni and Sho Kazakura.

In addition to the reenactment of SEA FOR FLOOR by Naoyoshi Hikosaka, the Japanese Art Sound Archive will reflect back on the period through Hikosaka’s perspective (we will also introduce Shibata’s work in the future). Together with the exhibition of the development and material of his 1972 piece Upright Sea in the venue, we will hold a post-performance talk with Hikosaka to explore his early works and circumstances at the time. 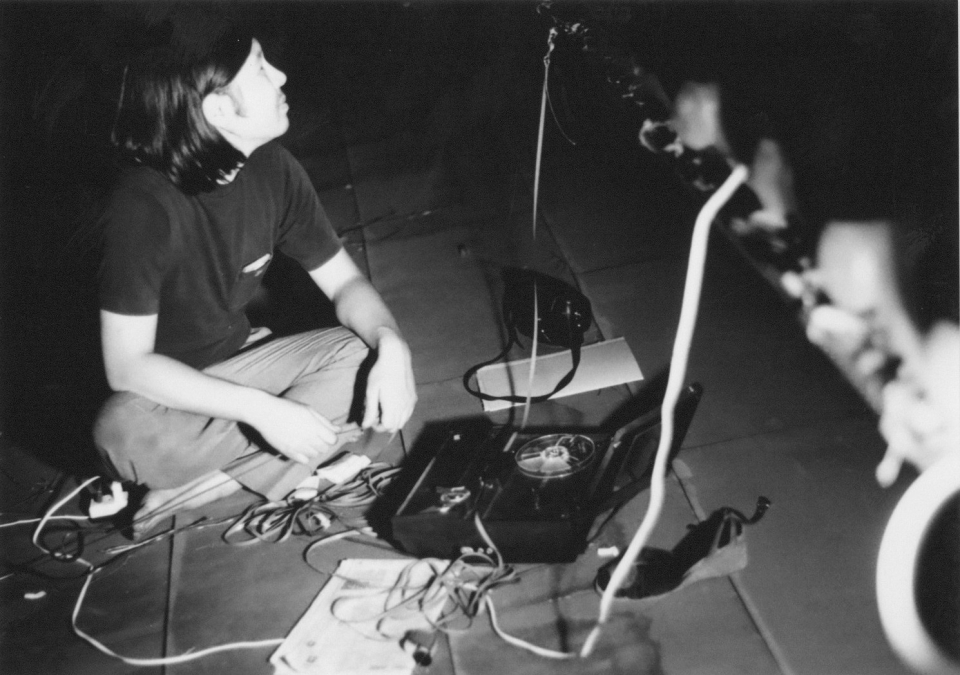 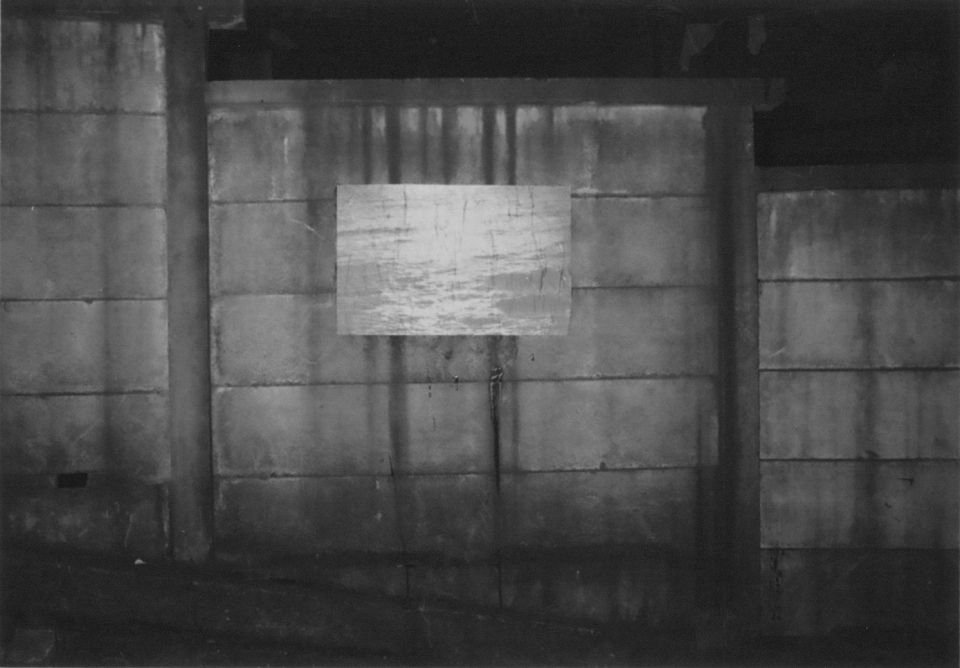 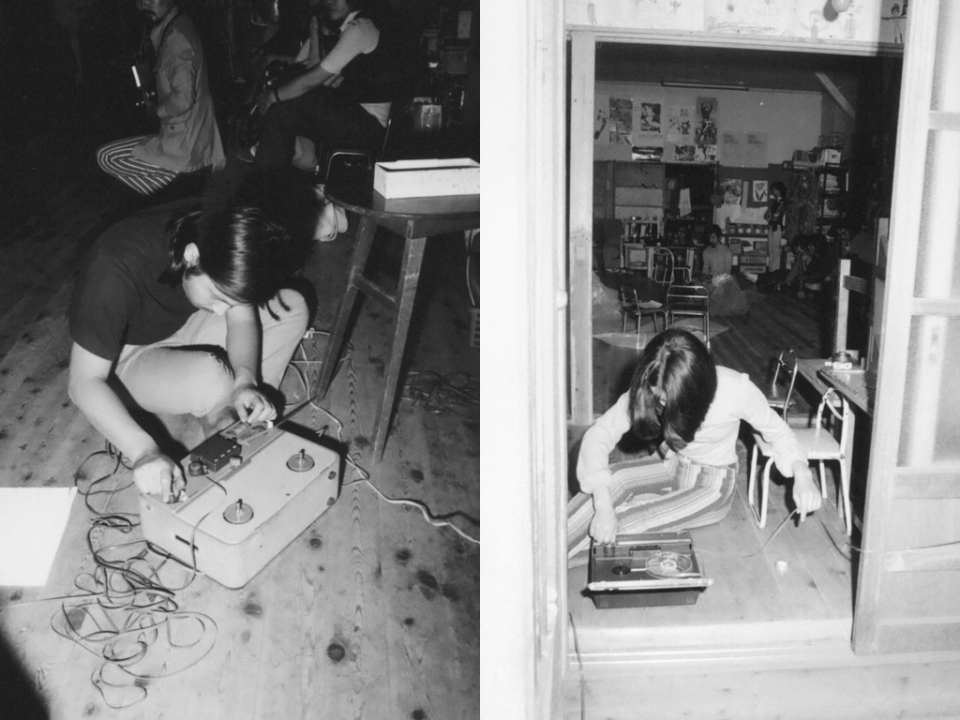