Japanese Art Sound Archive: Yoichi Niisato, THE CAESAREAN OPERATION, 1973
The Japanese Art Sound Archive presents a solo exhibition of Yoishi Niisato, fearuting his 1973 piece THE CAESAREAN OPERATION with its sound recordings, photographs and related text materials. For this piece with a mysterious title, not only did Niisato exhibit objects in a gallery but he also carried out several plans under the name of RESEARCH in other locations. A cassette tape recorder played an important role in these plans; for example, Niisato played a recording of his footsteps in a subway car. The details of this RESEARCH series were subsequently described in his autobiographical book, Story, which was published in 1982.

This one-day exhibition by the Japanese Art Sound Archive is divided into two periods. The first part presents the sound recordings, photographs, and texts regarding of THE CAESAREAN OPERATION and his other pieces around that time. It allows visitors to explore the pieces through different materials. In the second part, we organize a panel with the artist and Arata Tani, an art critic who has long discussed Niisato’s work since his earliest period to this day. Excerpts of the recording materials are also available as a cassette-tape edition at the exhibition venue. 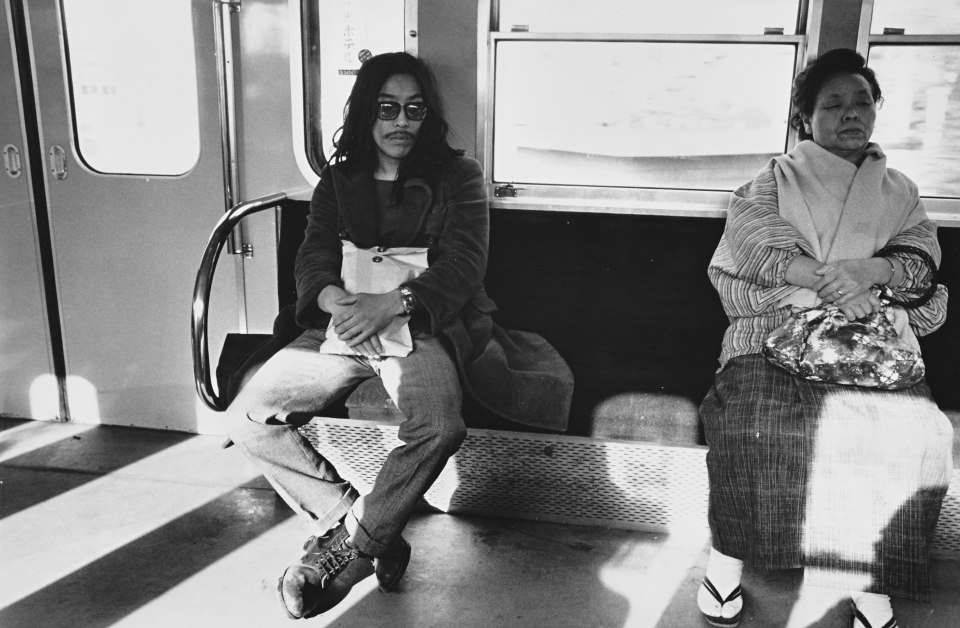